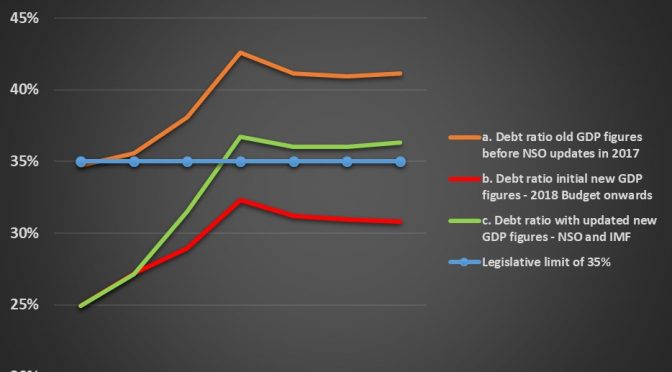 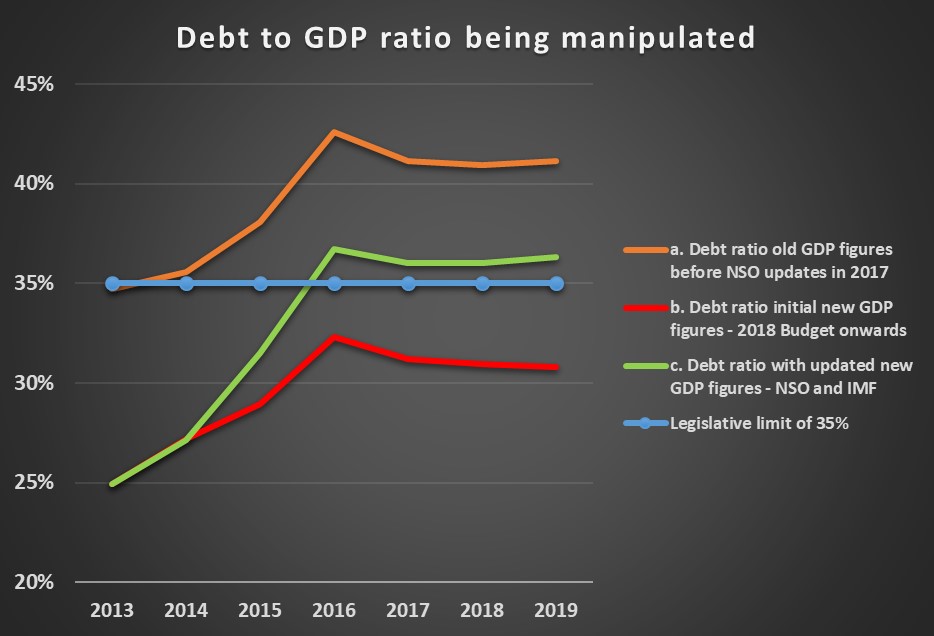 2 thoughts on “The motives: Why would the O’Neill/Abel government want to manipulate economic statistics (4)”