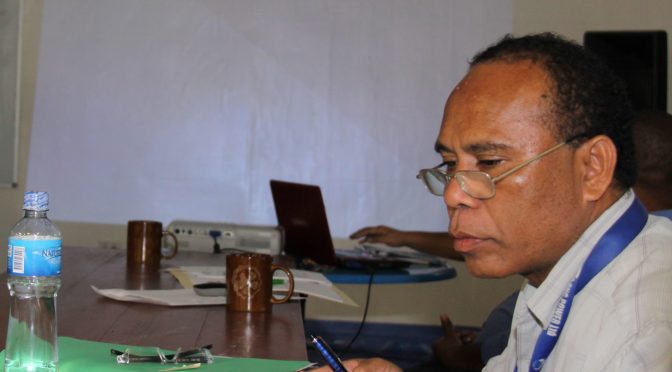 PNG has lost one its greatest public servants ever.

Simon Tosali was Secretary of the PNG Treasury from 2002 to 2013. Behind the scenes, and working with others in his quiet, wise, influential way, he helped shape the best economic times ever experienced by Papua New Guinea.

As Simon is buried on Sunday in his home village, many people will tell stories of his greatness, his humility, his humour, his wisdom, his love of PNG with all of its complexities.

Let me focus on the numbers.

While Simon Tosali was Secretary of Treasury, the key parts of the economy grew at the fastest rate in PNG’s history. As Simon understood, the real measure of growth was the non-resource sector, so setting aside the resource sector which is largely foreign owned. In 2001, PNG’s real non-resource GDP was K17.0 billion. By 2013, it had nearly doubled to K32.8 billion (2015 Kina prices).

While Simon Tosali was Secretary of Treasury, PNG’s debt levels reduced by the largest amount in PNG’s history. The key debt to GDP halved from 70% in 2002 down to 34% in 2013.

As a nation, let us celebrate the life of one of PNG’s greatest public servants.

I have lost a dear friend – I miss his wisdom and friendship. I enjoyed our lunches together since I was allowed back into PNG. I was so saddened to see him in the Port Moresby General Hospital after his stroke. I am angry that his abilities were not properly respected in the years since he was forced to leave the Secretary role. I will miss our sharing of a good bottle of red wine together. Tonight, I will open a bottle of Wolf Blass Shiraz that I had bought for what I had hoped would be another good time together – a State of Origin label in blue. Not many of us in PNG would have gone for the blue label rather than the maroon label!

In honour of a great PNG public servant. My condolences for his wife, his children and his broader family and friends.

With the greatest of respect to a dear friend and great leader in PNG. 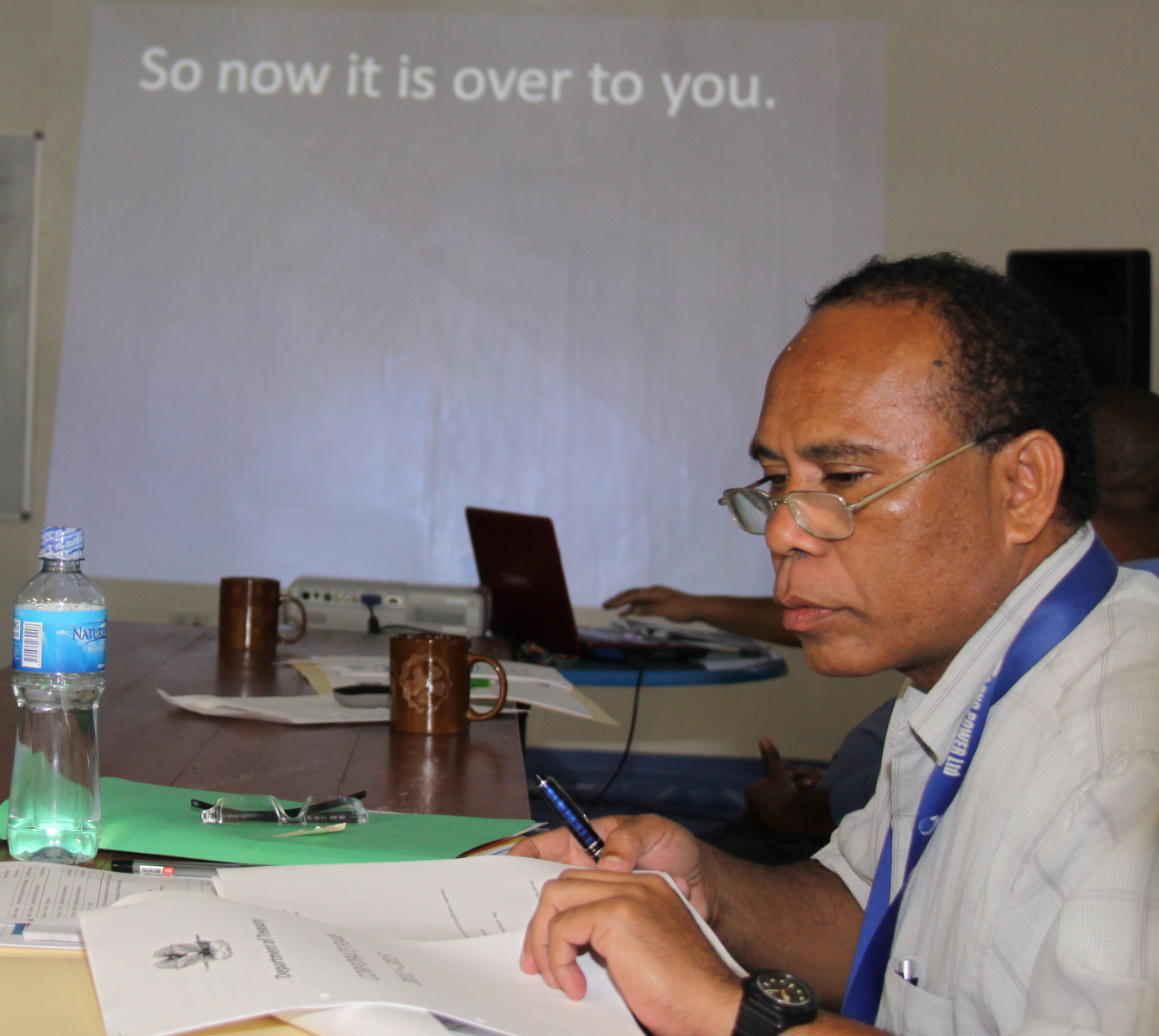 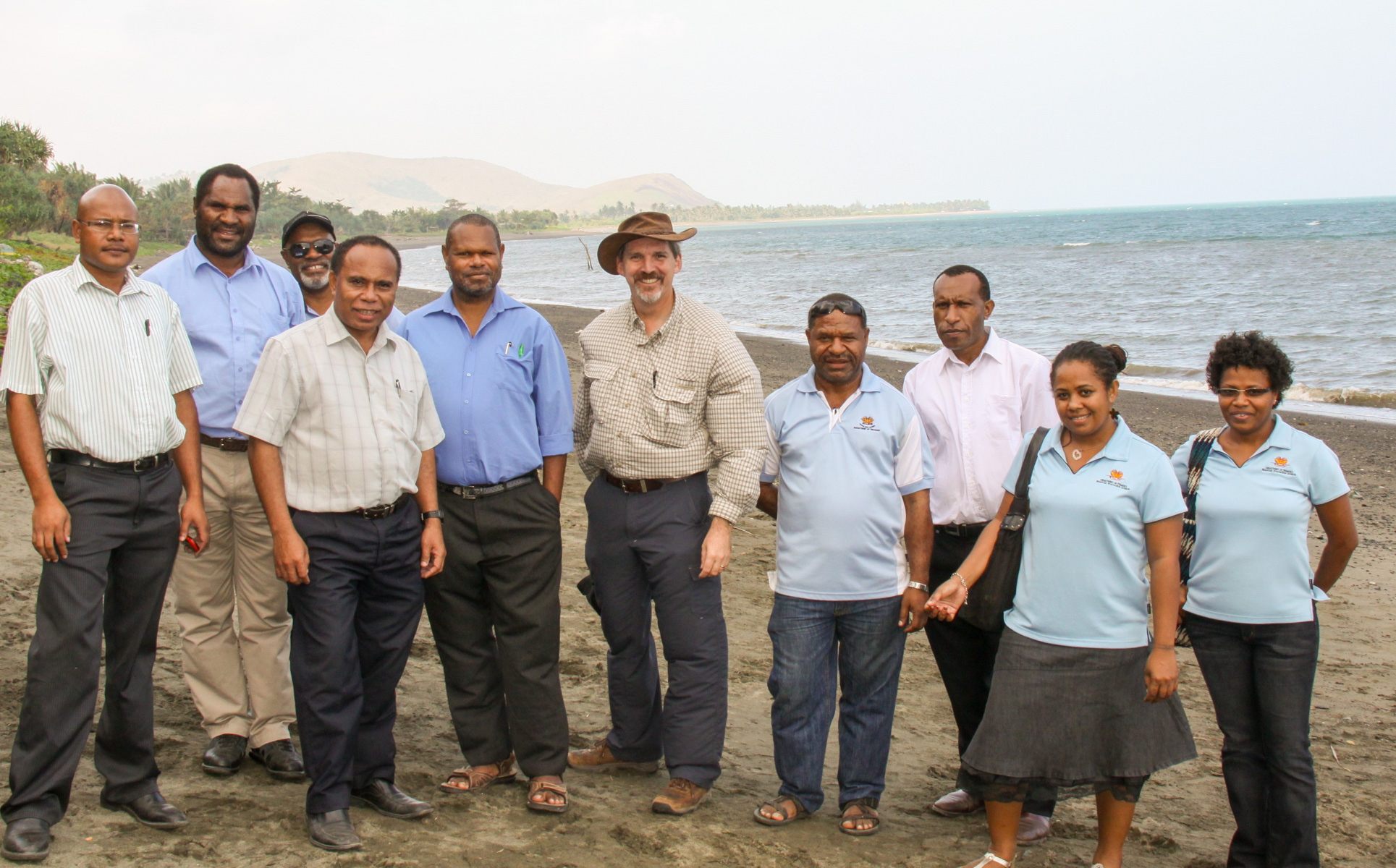